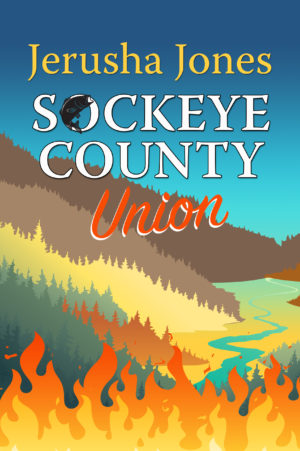 Washington and Oregon are neighbors. Friendly-like.

But Sheriff Marge isn’t too thrilled when Oregon’s criminal element overflows its border in the form of a chaotic car chase. Especially not when that chase results in a fiery crash that stretches the resources of her small department nearly beyond their limits and ends in a dead body on her turf.

Whoever said that not sticking your nose in your neighbor’s business is the best course of action was lying. Or completely removed from the realities of human interaction.

Because Sheriff Marge isn’t going to let this one rest. No matter the cost.

Although it could turn out to be a good thing that she has friends in low places.