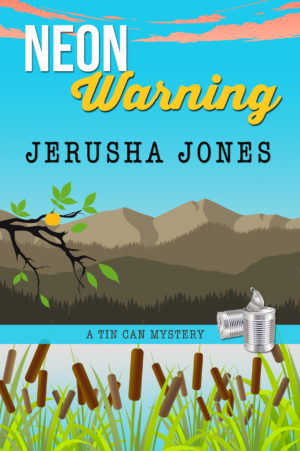 Eva Malloy and her partner in cooking, Willow Ratliff, are taking their supper club venture to the next level—by foraging for their own wild foods. What they didn’t expect to find was a dead body, face-down in a marsh. It’s enough to turn anyone’s stomach.

But when Eva and her police detective husband, Vaughn, discover the man is dead because he had the wrong name—well, the right name but in the wrong context—everything changes. Now they have a murder investigation on their hands.

And it goes to the top. Straight to the very top. Of both the local law enforcement echelon and the city’s hierarchy of rackets bosses. All while both sides might be playing footsie with each other under the table.

You thought vice was cloaked in social niceties these days? That it’s watered down and euphemized for general enjoyment? That maybe it doesn’t even happen in its worst sense in well-bred, hipster cities like Portland, Oregon? Yeah, think again.

Can Eva and Vaughn sort through the mire and bring the truth to light without getting their own names featured at the top of a hit list?