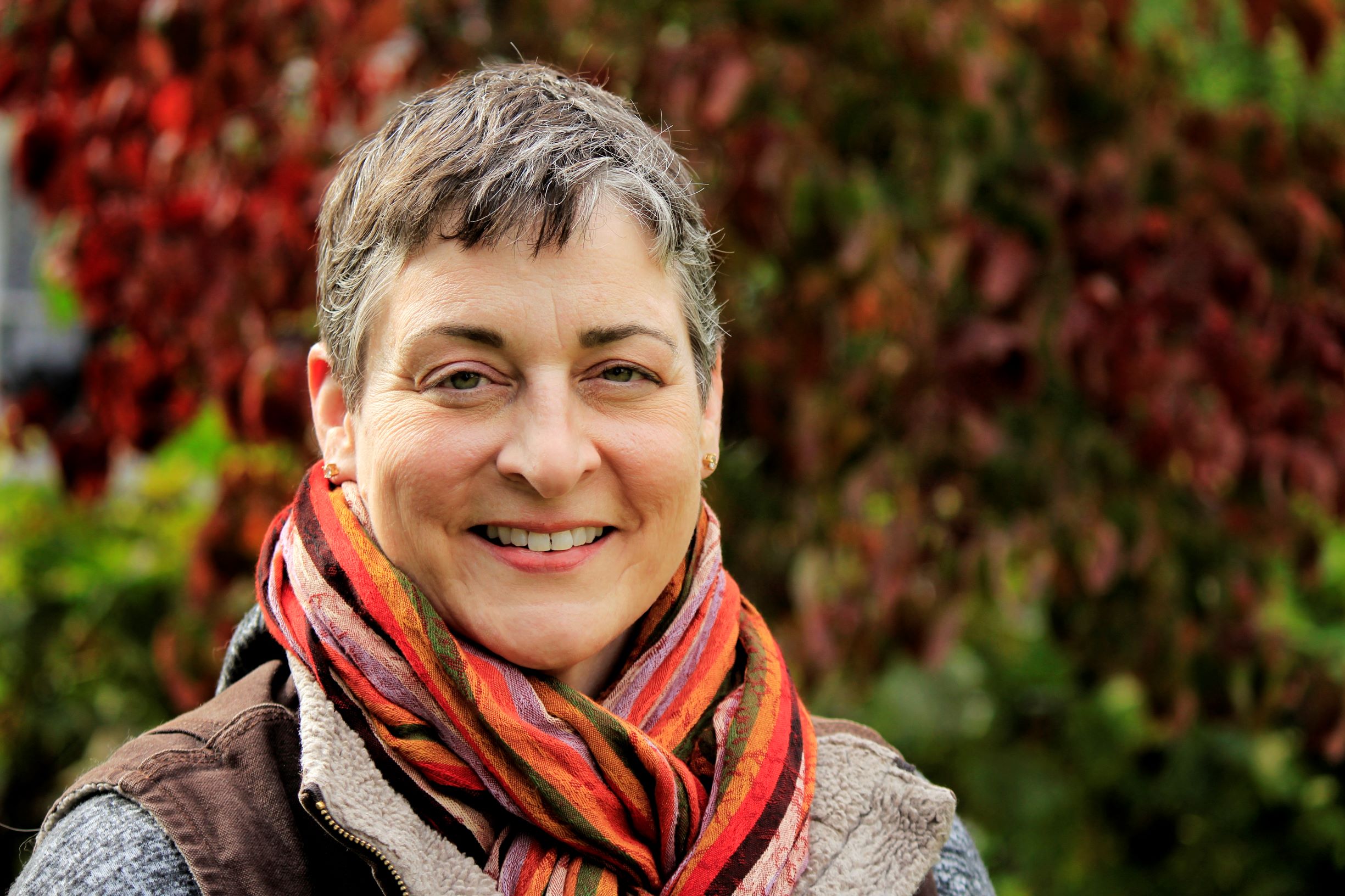 Hi, I’m Jerusha, and I write cozy mystery series which are set in my favorite places—the Columbia River Gorge and the dense forests of southwest Washington State. I spend most of my time seated in front of an attic window, engaged in daydreaming with intermittent typing or pinning Post-It notes to corkboards (better safe than sorry!). I also consider maple-frosted, cream-filled doughnuts an essential component of my writer’s toolkit.

I thought I’d take a few minutes here to note the hallmarks of my writing—the characteristics and themes you can expect in every book.

Law enforcement characters—while sometimes hampered by the very laws they are sworn to uphold, or by circumstances, or by limited budgets and manpower, they’re never stupid. Incompetent law enforcement officers is the trope common in the cozy mystery genre that I dislike the most. (As if some silly, little, newly-minted cupcake baker is going to move into a small town and solve the once-in-a-century murder before the local police force does. Oh, please. That will never happen in my books!)

Civilian characters—if they’re adults, they got that way through hard work and experience. Ditziness is not a common feature. (A few rare allowances may be made for certain endearing characters in certain situations, and these are shown realistically—because we do, unfortunately, all have our moments.) It’s my goal that you will never think the main characters make bad decisions—that you would’ve made the same decisions in the circumstances. Or wish you had that same level of courageous boldness, at any rate. And then be really glad you’re comfortably sitting in your recliner instead of facing whatever scrape the character’s in.

A STRONG SENSE OF COMMUNITY

There is beauty and great delight in diversity. Yes indeed, there’s diversity—even in small rural towns that, from the census statistics, appear to be homogeneous. (See HUMOR below.) Even when irritating, frustrating or belligerent, these people are still your neighbors and still to be valued. Frankly, you probably can’t survive without them.

Vast stores of humor are available to all of us, and most particularly when people’s differences rub up against each other. Differences in background, in perspective, in temperament. I believe the best elements of humor are observational and situational rather than jokes, and I try to avoid humor at others’ expense (even when they’re fictional characters).

Never graphic sex. There’s no need to worry about which euphemistic terms are used for which body parts or how to define heat levels, because that’s not really a thing in my books. You can, however, expect lots of relational romance and a healthy amount of smooching. Occasionally, immoral acts are referred to (in passing, not described in detail), as part of a crime or someone’s history—never condoned, but these things are facts of life. (See TRUTH IS ACKNOWLEDGED below.)

If violence is discussed or depicted, it’s always for a reason and the degree of graphicness is also for a reason. I believe it does not serve us well as compassionate human beings to pretend evil doesn’t exist, even in our storytelling. It is far, far better to acknowledge the truth than to ignore it (once again, see the next point). But that doesn’t mean I’m rooting around for the worst possible instances and trying to out-gross the next author. Definitely not! If you watch the news on television, you’ll be able to handle the crime scenes in my books.

There may be tiny instances of mild swearing, if the language is realistic and consistent with the character who’s speaking. Not everybody in these stories is a nice person (otherwise there wouldn’t be mystery stories to start with) or behaves politely all of the time, particularly under stressful conditions. That said, however, you will likely have heard far worse things just standing in line at Walmart.

TRUTH IS ACKNOWLEDGED (even though the stories are fiction)

This is the whole point of storytelling, I think. We use fiction to educate as well as to entertain, as a way to practice empathy in our minds in preparation for acting it out in our real lives. So we’re ready for those times when we encounter people who are different from us (and also those people who are too annoyingly similar to us). It is my hope that these stories will help you see those around you in a new and deeper way—to see the beauty that lies beneath their surface.