She’d planned not to stop for breath until she hit the Pacific Ocean, but a small town in the Columbia River Gorge had other ideas. Namely, a summer festival complete with a rinky-dink parade that clogged up Main Street and a ‘For Rent’ sign in the window of a dilapidated historical house.

She did, after all, need to start over in a place that wouldn’t strangle her pocketbook. 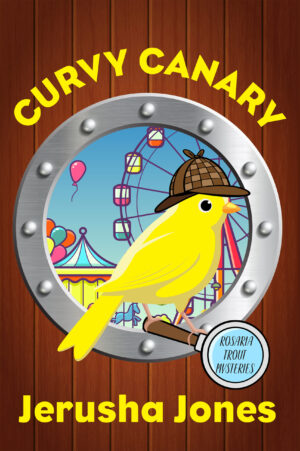 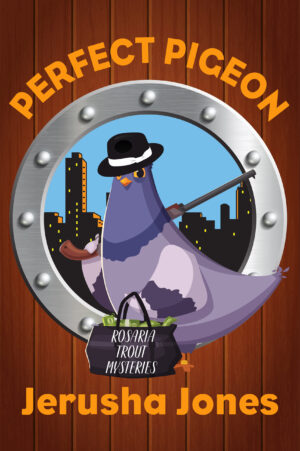